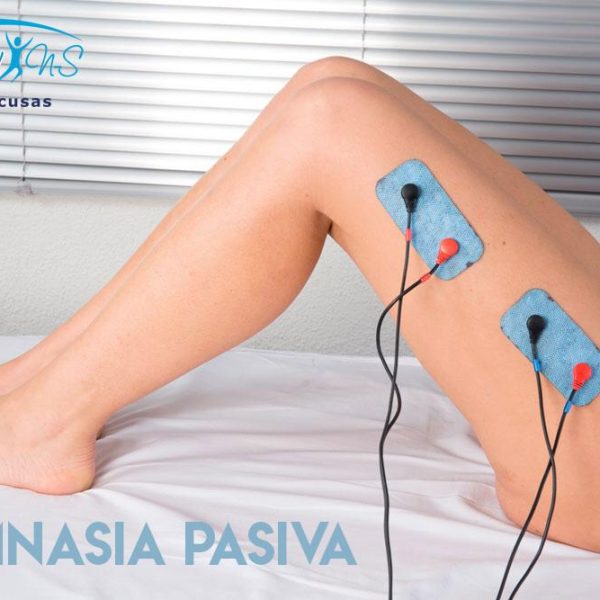 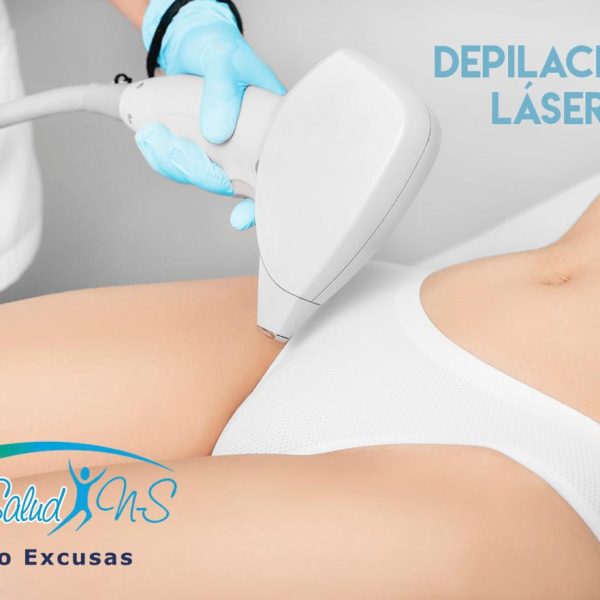 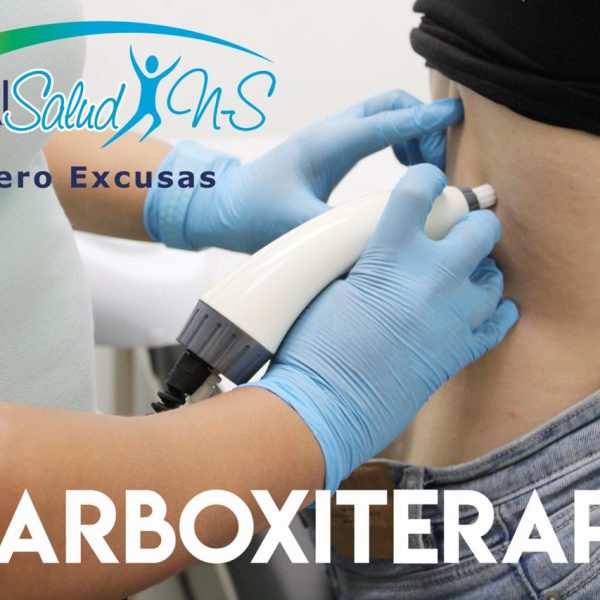 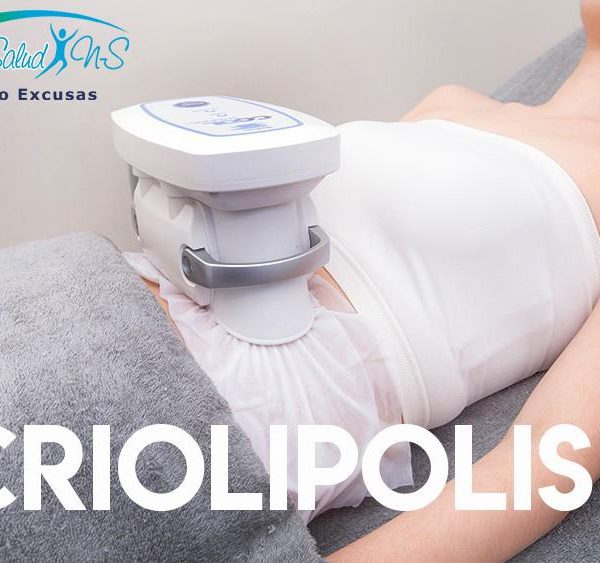 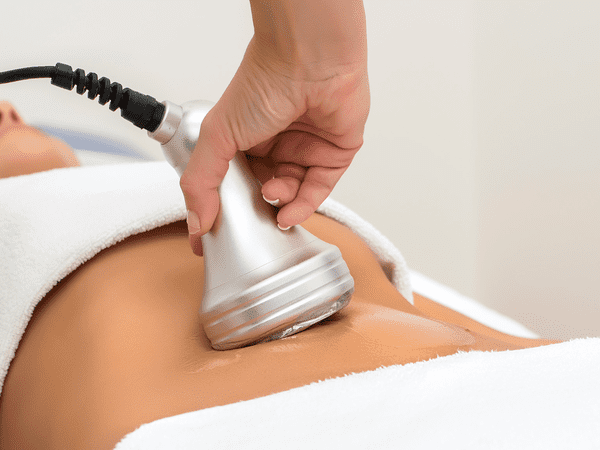 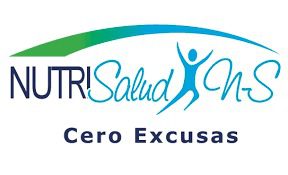 NutriSalud was born in 2008 as a medical-nutritional initiative that seeks to provide the Costa Rican population with an innovative alternative composed mainly of standardized programs that represent a positive response to nutritional needs, to control overweight, as well as related disorders such as diabetes, hypertension , heart disease and changes in cholesterol and triglycerides, among other problems.

NutriSalud opens its doors to the public in the town of Guadalupe, San Jose, with a small clinic from which it manages to reach various populations in the country and demonstrates the great need that exists in the market for a clear service proposal with proven results. In the last 13 years NutriSalud has continued to grow and open 7 new branches in Rohrmoser, Curridabat, Liberia, Heredia, Alajuela, Pérez Zeledón and Guápiles. For reorganization reasons, the original Guadalupe branch was merged with Curridabat in 2015.

At present, each branch attends an average of 1000 consultations per month and the offer has been diversified to include alternative therapies and services in the field of body aesthetics such as ultracavitation, non-invasive medical techniques in reduction of measures, laser hair removal.
We currently have 17 branches in the country and in the 7 provinces of Costa Rica, some with the franchise model and all offering the same treatments and prices in a standardized way.