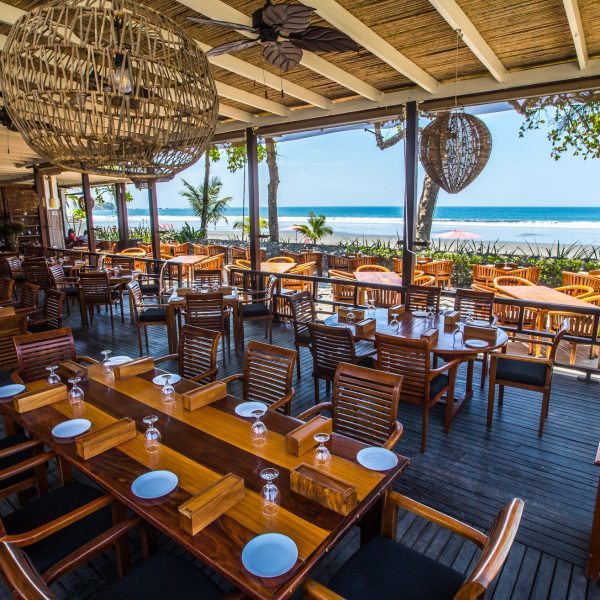 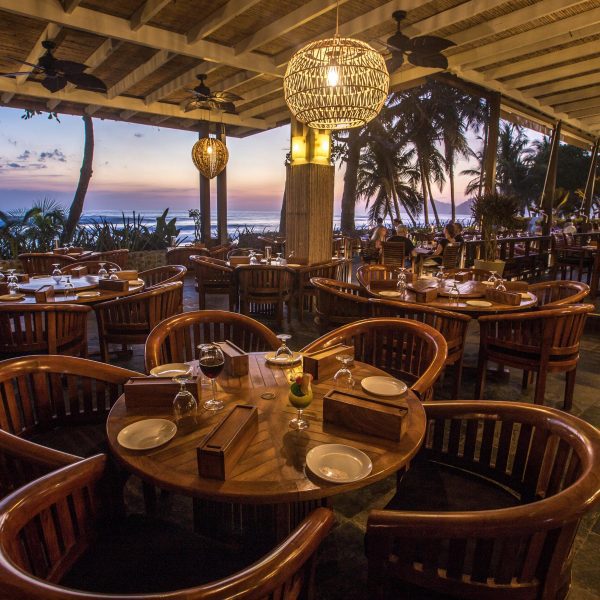 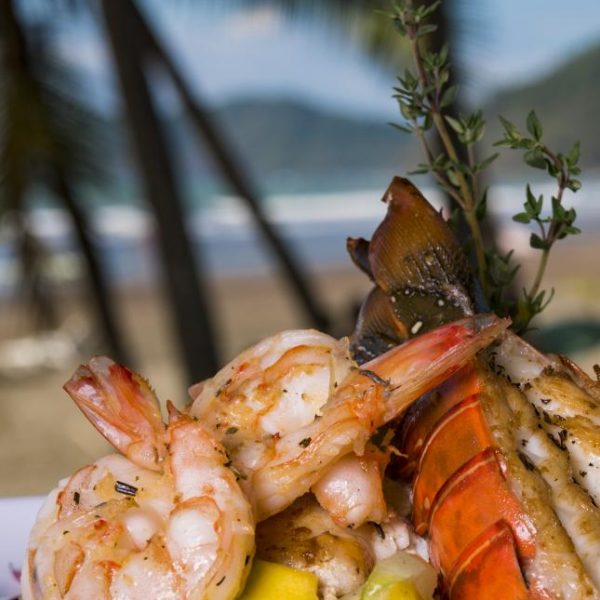 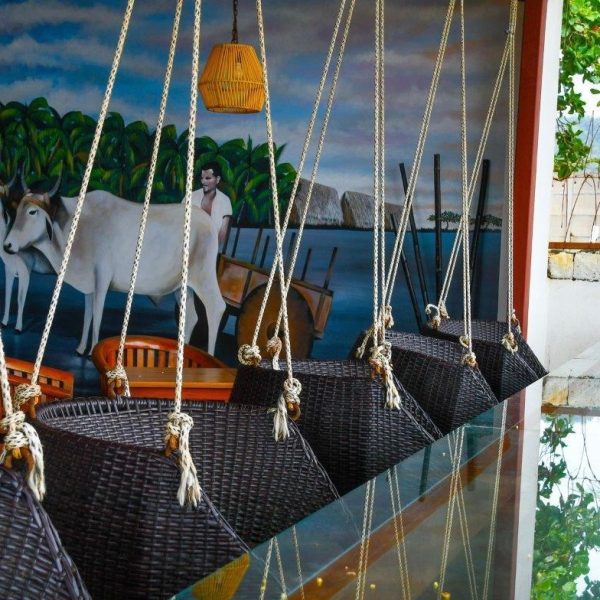 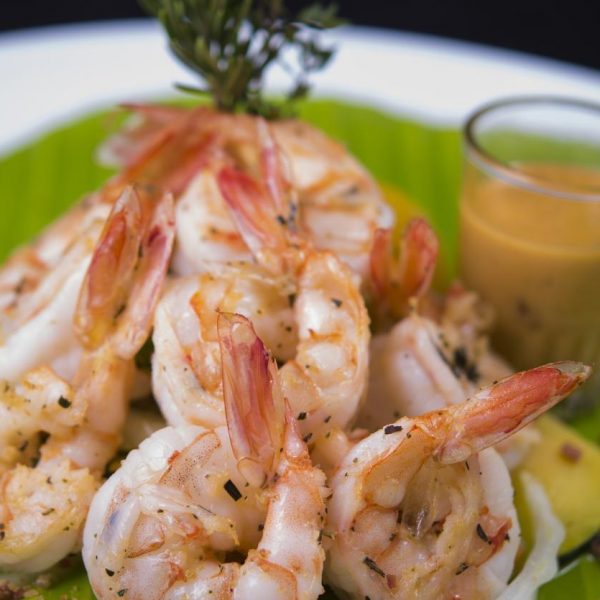 The beginnings of what is now El Hicaco date back to the 70’s, at that time it was known as a small family business located in the center of Jaco, in front of the beach. Its founder María Isabel Madrigal was the one who cooked and her husband Arnoldo González was her right hand. His specialty is based on Seafood.

El Hicaco has gone through many transformations, the members of the González Madrigal family have played a leading role in each stage of this metamorphosis. In 1998, the eldest son of Mrs. María Isabel, Francisco, completely took over the reins of the family business, turning it into what it is today.

From the year of 1998 is the moment where the establishment begins its prominence among local, national and international tourism due to its attention, services and the variety of dishes on its menu, becoming one of the most popular and visited restaurants in the Pacific. central. Currently the restaurant has a capacity for 150 people, with an excellent view of the sea and recognized in the central Pacific area as one of the best restaurants both for its food and for its service and innovation. Among its most popular dishes and the one that most characterizes it is its popular Whole Lobster. Also the Best of the Sea which is a combination of queen sea bass, lobster and jumbo shrimp, followed by the traditional Fried or Grilled Snapper.

Throughout this history we have characterized ourselves by participating in various local activities, including the Ceviche Festival on three occasions, where we twice won first place.